Funny Business: When Email Marketing Humor Gets Lost In Translation 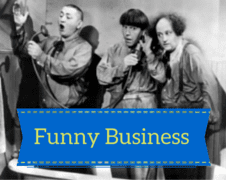 Since I am bilingual, I often catch nuances of language that others may miss. That makes finding a way with words easier and more effective. The flip side of that is that I often miss the obvious – like when I was convinced that the yoga pants brand Lululemon had the accent on the second ‘u’ (I actually pronounced it with a Jamaican accent, especially on the “mon” part). It took a while to notice the word “lemon” in that brand’s name. Oops.

One of the funniest things about being multilingual is seeing things translated from one language to another a little too literally (or just grossly inaccurately). Idioms especially don’t translate well. We’ve all seen memes of English language signs in China and elsewhere that are just horribly wrong. I submit this article titled 35 Hilarious Chinese Translation Fails as Exhibit A.

As a comedy writer, I’m faced with the fact that jokes really don’t translate well. Try a knock knock joke in Russia and you’re likely to get blank stares (“Is it a KGB agent?”). Conversely, Russian mother-in-law jokes fall flat stateside.

Check for Nuances that Don’t Translate

Yet, email marketers know that funny emails sell. Every email doesn’t need to be funny, of course, but a little humor goes a long way towards disarming the reader and building trust. Just be sure that your humor is accessible to the target audience. Knowing the nuances of your target audience’s language can also keep your serious marketing campaign from becoming a joke. For example, Chevy’s Nova didn’t sell well in Latin America but gave plenty of material to local comedians. The reason? “No va” is Spanish for “can’t move.”

It’s not just about different countries and languages – make sure your humor is a cultural fit for the target audience. If your product is sales coaching for CEOs, jokes about smoking weed will not seem edgy but rather bizarre. If you are targeting teenagers, a 401K joke will lead to 401 confused stares and as many seconds of silence.

Use A/B Testing to Find Your Audience’s Funny Bone

A good practice is to A/B test your emails with different jokes (or send one serious email and one humorous one). If you catch the right wave of humor with your target audience, you can really build up rapport and win a loyal following who will actually want to read your emails and buy your products. So take the extra time and effort to find your target audience’s sense of humor. Don’t worry about the hecklers – put in the work to build up a solid set of funny material. Once you do, the audience is yours.

Just don’t get lost in translation!

David is an accomplished freelance email marketer and a seasoned comedy writer. The two intersect so much that David has been known to check comedy club audiences for their Spam Score and write emails with a two drink minimum. Since David is also a rock musician, his marketing emails are all about having a cool riff and the motto “Don’t B flat; C sharp.” 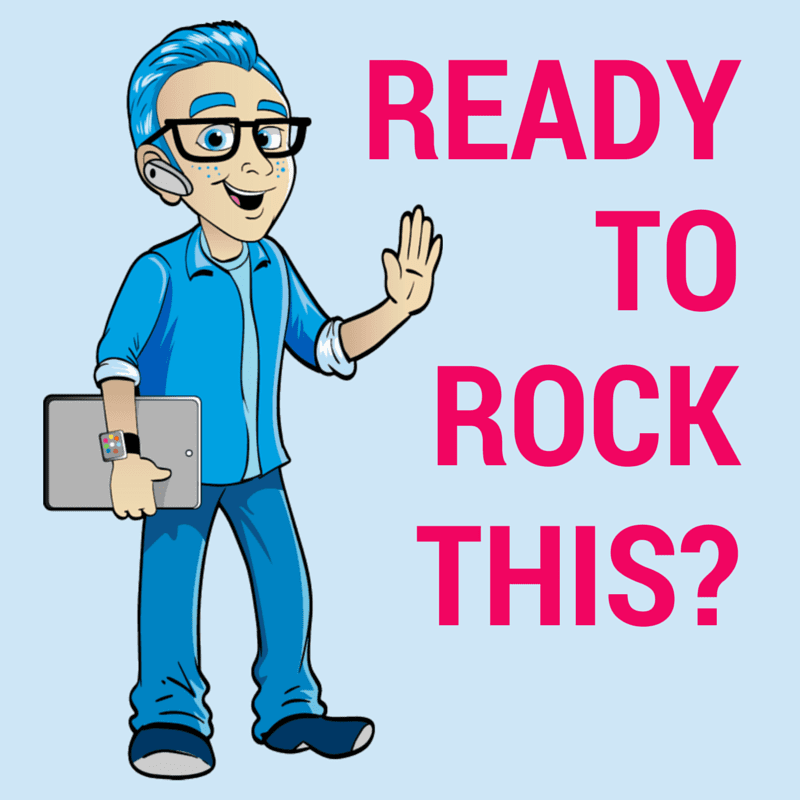 1. Use appropriate humor for your target audience.
2. Be aware that some jokes won’t translate well… and do your research!
3. Test your theories and compare the results.

What Is A Newsletter? Definition, Purpose, & Benefits

How to Create a Newsletter in 9 Easy Steps (Completely Free)

How to Send Mass Email in Outlook

How to Send Mass Email in Gmail

An intriguing discussion is worth comment. I do believe
that you ought to publish more on this subject matter, it may
not be a taboo subject but usually people don’t speak about these topics.
To the next! Many thanks!!

Ready to find your marketing zen?